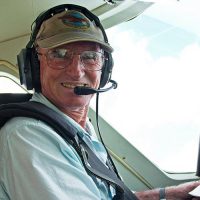 Jumps: Started jumping in 1969 with Ramblers 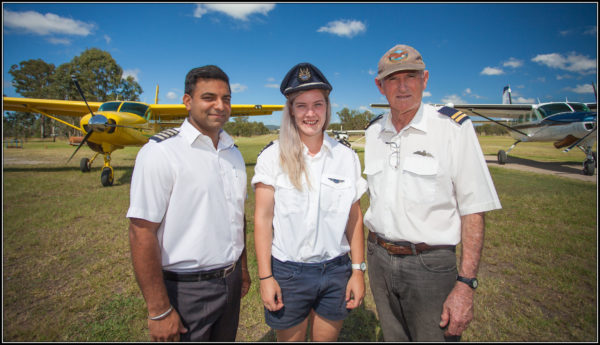 The facilities and equipment are amazing. Pool, bar, plenty of wildlife and the location is just fantastic. The staff are professional, friendly and very welcoming. The local regular jumpers are extremely helpful too so have a chat, ask questions and get involved. Enjoy.