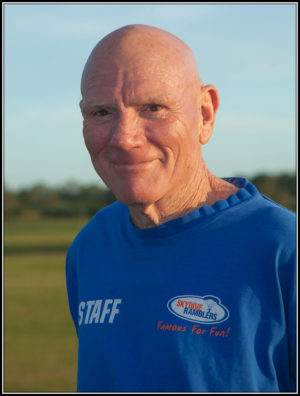 Dave “Macca” McEvoy has been skydiving since 1967. He is well known throughout the skydiving world for the amazing skydiving center he’s built. Dave has been awarded the Master of Sport Parachuting Award, the Australian Parachute Federations highest award. He is one of only 5 parachutists to receive this honour. Some of his other accomplishments include: 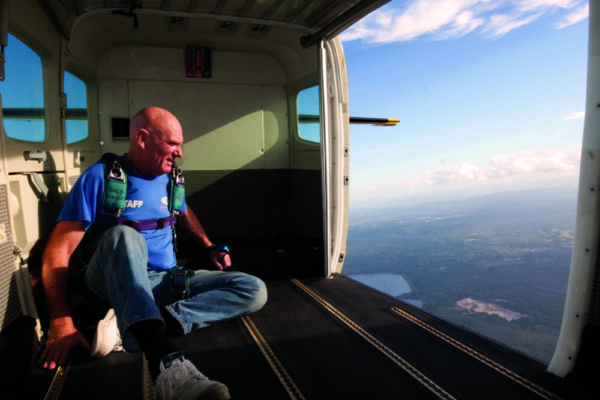 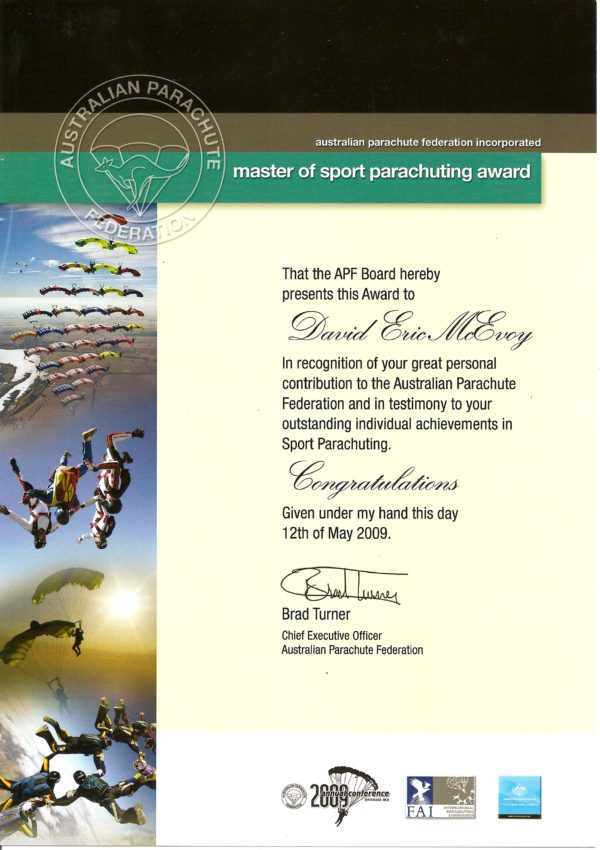