Monday 10th February. Well, after the one load yesterday (last Sunday 9th) we managed two Cessna 182 loads today. And that was it until Friday and we managed another three Cessna 182 loads. In between we had floods! But then the weather came good for the weekend, sort of. 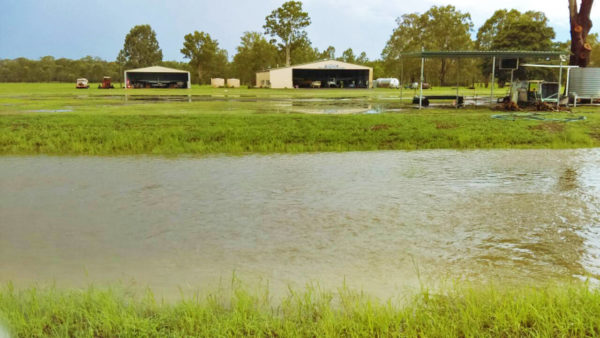 Saturday dawned clear and bright – until a storm passed through in the early afternoon. But it was a good day’s jumping. There were 9 Caravan loads done, including a high altitude  18,000’ oxygen load for Cody’s 40th birthday. 44 jumpers got their knees in the breeze including our local girls’ 4 way team, the “Bellas” – Kristina, Laura, Fiona, and Tayia were here for some training. The day’s jumping was followed by a DZ SMS (safety) meeting, followed by a bonfire and Cody’s birthday bash. It was a great day!

Sunday was another fine weather day. There were 6 loads done and 42 jumpers were here. Daniel Prior returned for a Refresher. Lots of intermediate skydivers got jumps in. The girls 4 way RW team, the “Bellas” continued on from yesterday. A bit of everything was happening. And so the weathered out week finished on a fine weekend high.

Macca and The Team at Ramblers. 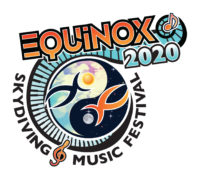