Monday 3rd June  – Tandems today were Emma and Toryn Cairo and Marcus Pieterse. Todd Dowsley did Stages 5 & 6 of his AFF Course.  There were 3 loads and 14 jumpers.

Tuesday – was a total wipeout – windy and cold. Wednesday  was  better. Our newest students Daniel Parkins and Julian Morris did Stages 1 & 2 of their AFF Courses. Dennis Liew did Stages 6 & 7 and Todd Dowsley did Stages 7 & 8.  There were 5 loads done and 17 jumpers were here to do them. 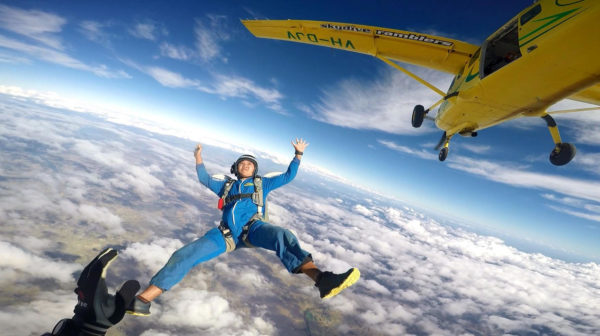 Friday Our only new skydiver today was Tandem Mitchell Styles. Julian Morris did Stages 5 of his AFF Course while Daniel Parkins did Stages 6 & 7. Todd Dowsley and Dennis Liew did Stage 9 – completing their AFF, congratulations fellas! Things were warming up. There were 4 loads done and 22 jumpers here for Funtastic Freefall Friday and the $39 dollar jump slots that happen.

Saturday dawned with the dreaded cold, wintery weather. We got a few loads in but the drizzle arrived and it rained on our 40th anniversary parade! Never mind, it didn’t spoil the celebrations. And it didn’t stop Julian Morris doing AFF Stages 5 & 6 and Daniel Parkins getting Stage 8 done.  Zac Waters and Jesse Jones did Refresher Courses.

The 40th party started early. There were heaps of old Ramblers and old TSC members here and the catching up and the old videos and the free beer from all the bell ringing and the singing from Kylie and the huge bonfire all made for a memorable night! Thanks everybody for making it happen. It was so good.

Sunday We had a few Tandems today;  Hesam Orouji, Voytek Kedzia, Robin Armstrong [old jumper from way back, 1981, see newspaper cuttings below], and Toogoolawah local, Carl Vellacott all got their knees in the breeze. Julian Morris did AFF Stage 7 and Daniel Parkins did Stage 9 – completing his AFF, well done! It was a beaut day after! There were 10 loads done and 57 jumpers still here.  It was still Ramblers 40th Birthday and Rod Bensen and Rangry jumped the Aussie and Ramblers flag to keep the 40th spirit alive. 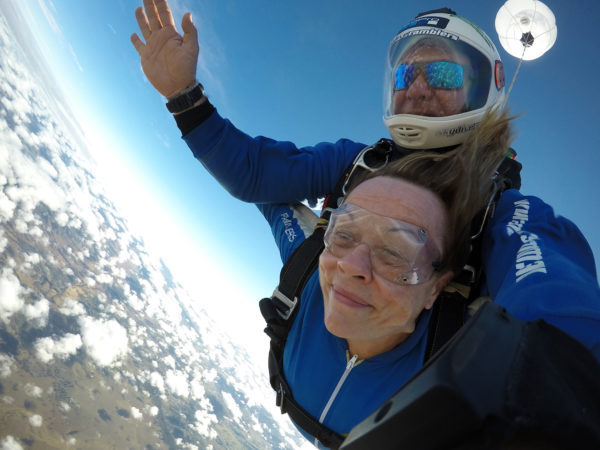 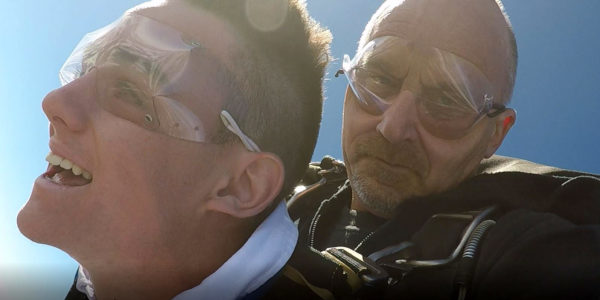 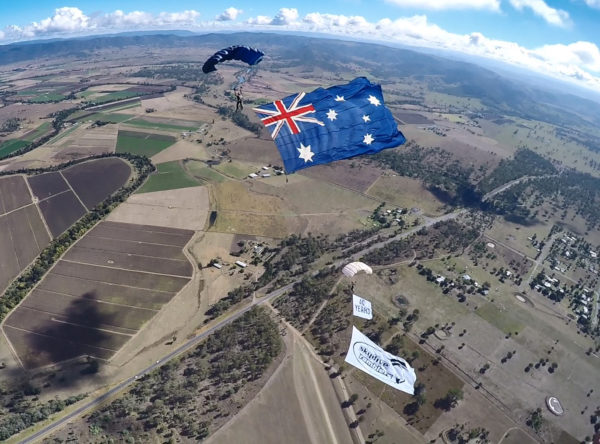 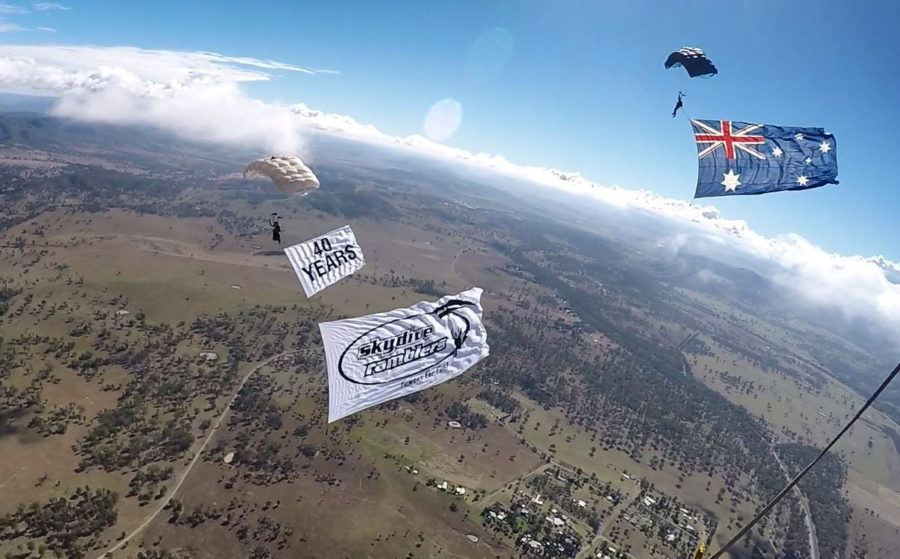 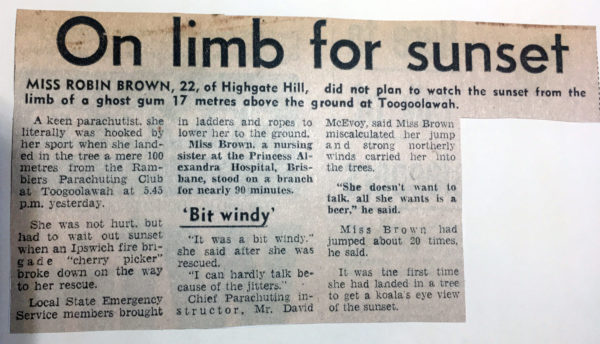 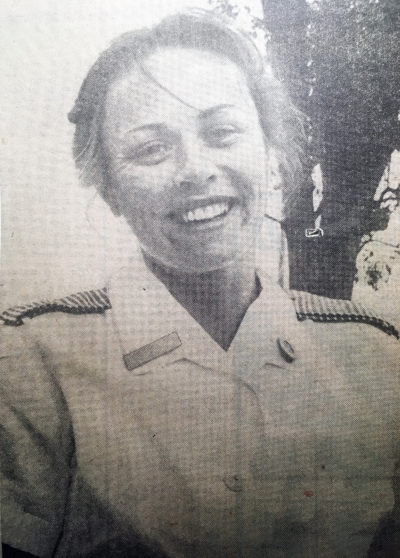 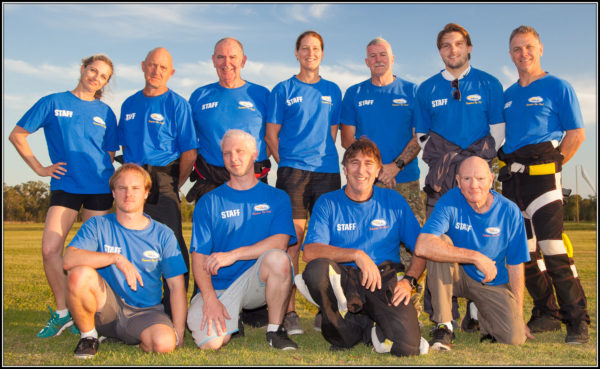 My experience of a tandem skydive was for my 40th Birthday. I could not imagine possibly enjoying myself any more than what I did today. Thank you to my tandem guide and the video guys. Instructions were very clear and thorough about what to do, what to expect and I got a great tour guide experience up in the air. I look forward to doing it again.