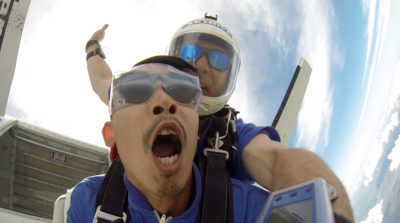 The story continues. It’s Monday 30th of October. We did a few loads.

Tuesday was better. Shelby was back for a couple of fun jumps. Luke Moxham did  3, a couple of them B-Rels.

Connor Klein did Stage 4 of his AFF Course.

On Wednesday 1st November things hotted up. Over 10 female skydivers were here warming up for the girls only C 17 jump. Shelby also got stuck into her B-Rel training. So did Niki and Tim. We did several loads.

Thursday was back to normal. Newcomers for a tandems were Sarah Logan; and Steven and Andrew Freeman. 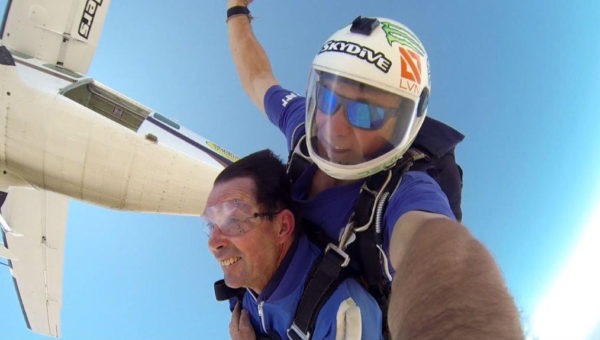 Wind Tunnel Freefall student Elise Smith-Bessen did Stages 3, 4, & 5 of her AFF Course and Marlies Stanek did Stage 6 of her Course.

On this Thursday, 2 November 2017, a C-17A Globemaster III transport aircraft delivered around 100 skydivers to RAAF Base Amberley in support of the Women in Adventure Sports initiative. 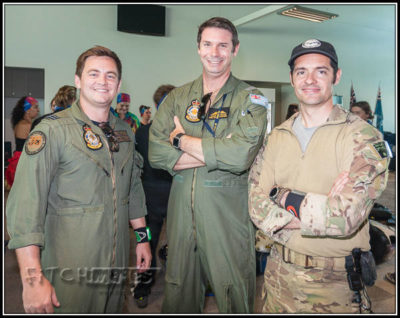 Chantelle Collett arrived on Friday for a tandem. 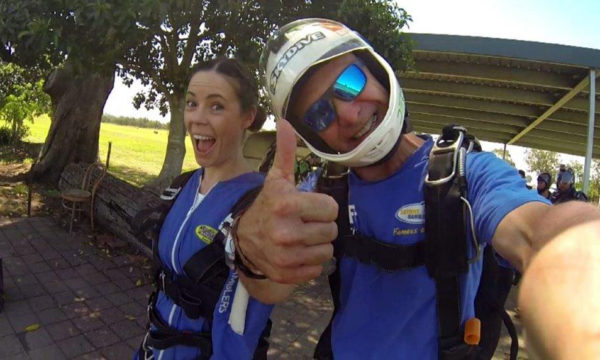 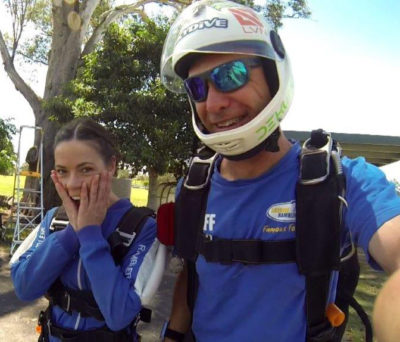 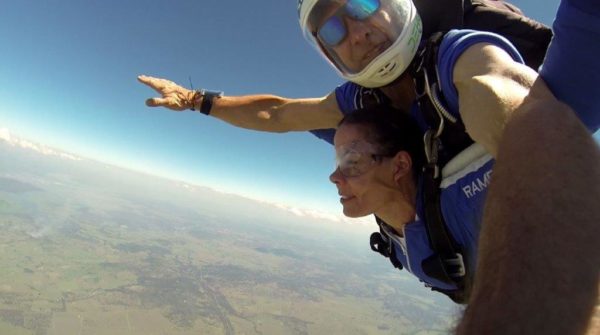 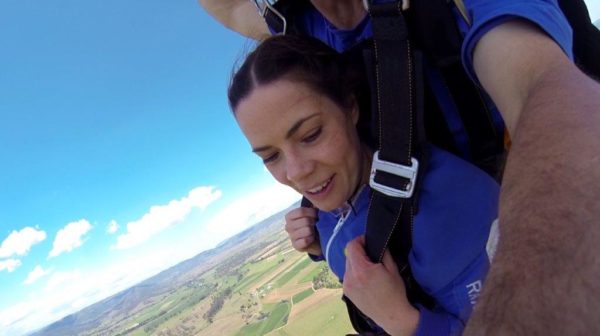 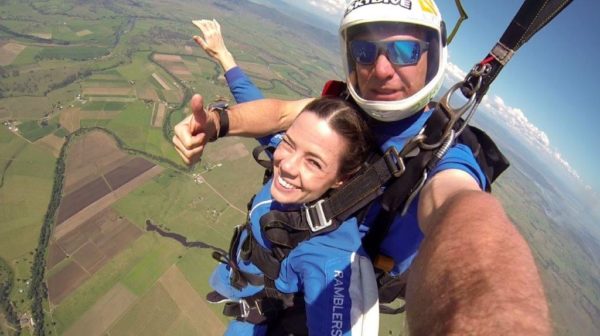 So did our newest student Thomas Yeo, who completed Stage 1 of his AFF Course.

It was a big day. Over 70 skydivers were here warming up for the C 17.

Saturday was a very big day with two hundred skydivers jumping out of the Amberley Air Base’s C17 for Legacy.  There were also a six tandem jumps made available for Legacy kids, relatives of Defence Force personnel killed in military service. Rebekkah Thompson, Courtney Borthwick, Taylah Green, Shaira Keys,  Brianna Andersen,  Shane Thomas, Karen Furner all had a blast out the back door of the C 17, and then their tandem. Good on them.

Claire Hughes also did a tandem. Julie Norton came by for a Birthday tandem, and there were surprise tandems for Madison Colburn, Daniel Colburn, Shona Miller and Jett Girvin. 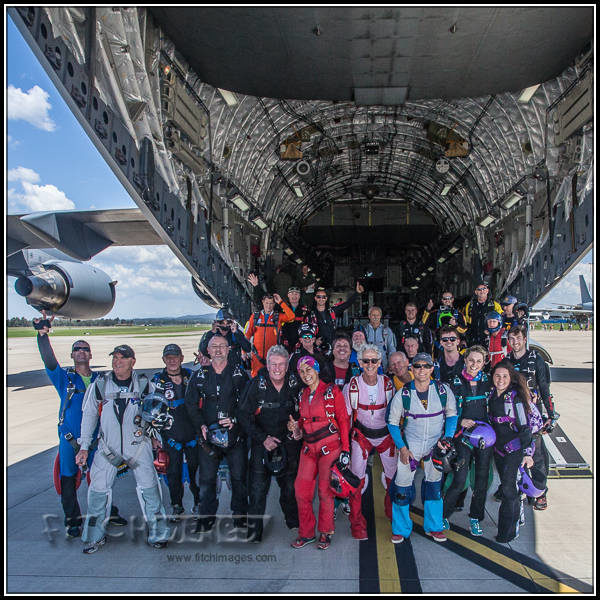 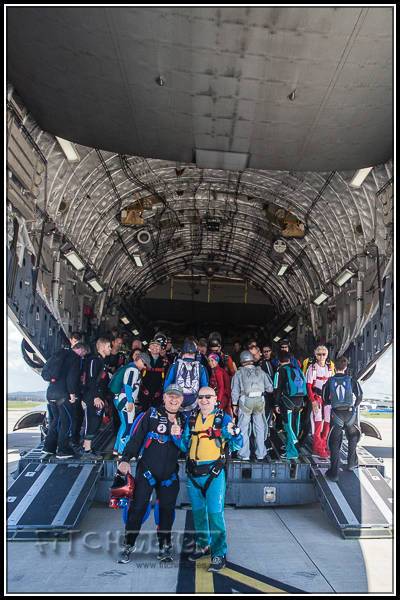 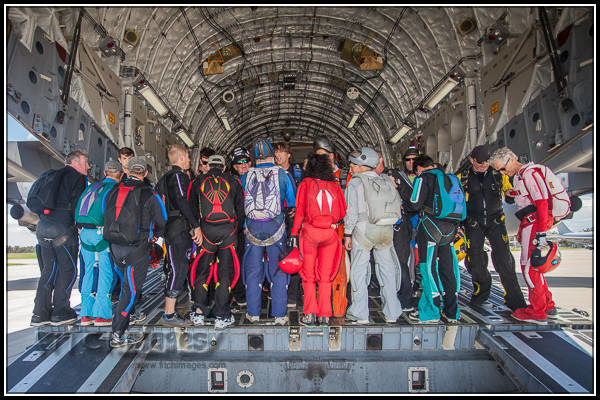 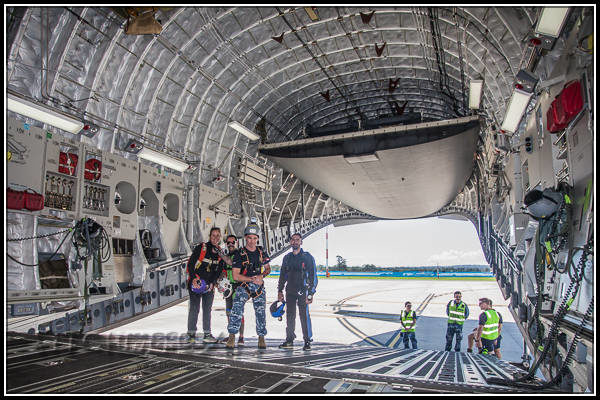 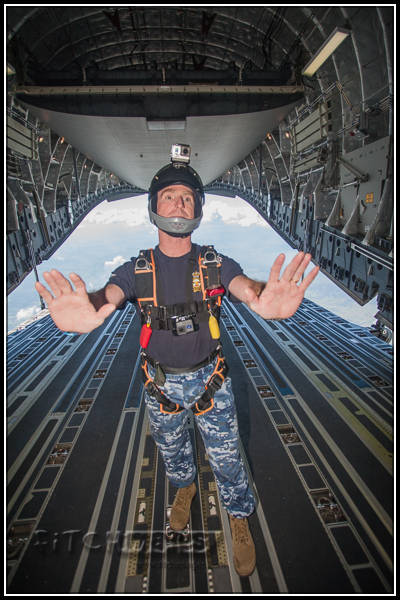 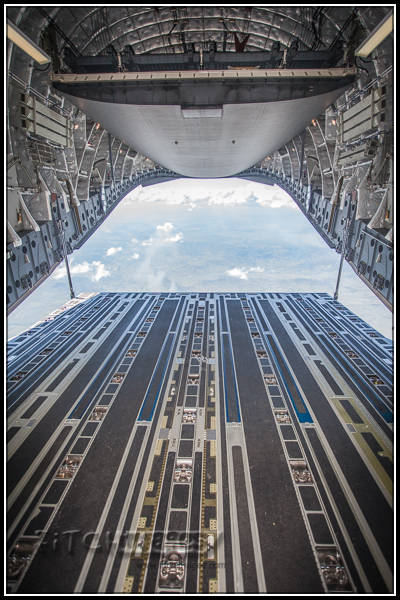 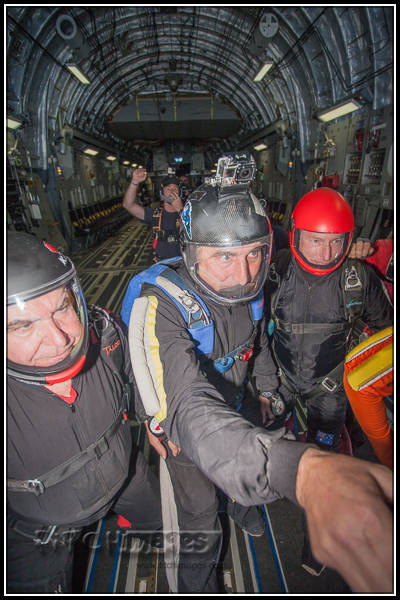 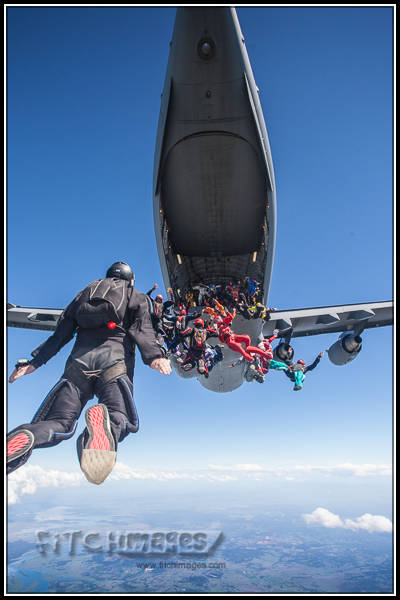 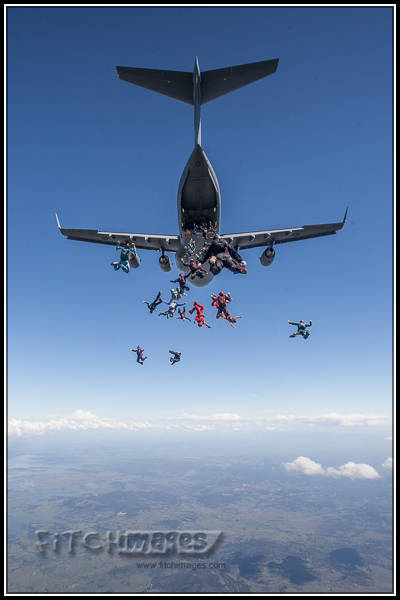 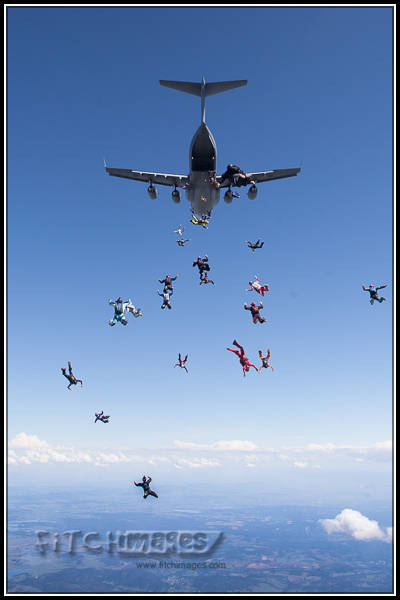 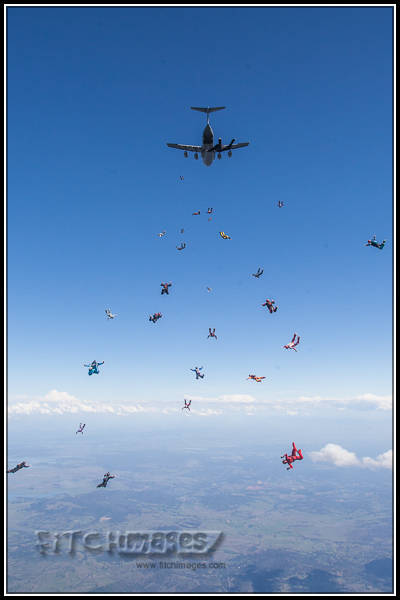 We got a few loads in between the C 17 sorties and after the second C 17 sortie things were close to being back to normal.

Student Thomas Yeo did Stage 2 of his AFF Course.

And WOW, the C17 was just unreal. It’s passing flyby was amazing! The after party was good.

Then it was Sunday. It was perfect weather but the party was over. We had the drop zone back and it was a great little day. Our student Thomas Yeo did Stages 3 & 4 of his AFF Course. We did a few Marj loads and they were all filled with new, keen skydivers.

See ya, Macca and the Ramblers Team and plus some!

Julie Norton – Amazing tandem, awesome lady (Sara) who did it for me. Thx to my husband “Awesome B’Day Present”.

Most professional and supportive environment I have had the pleasure of being involved in, great sense of professionalism and fun.